We love, what we do. And our partners do that too. Every collaboration is characterized by the same passion and love for hospitality, design and lifestyle. That is why we are partners, because we are all part of roomers. 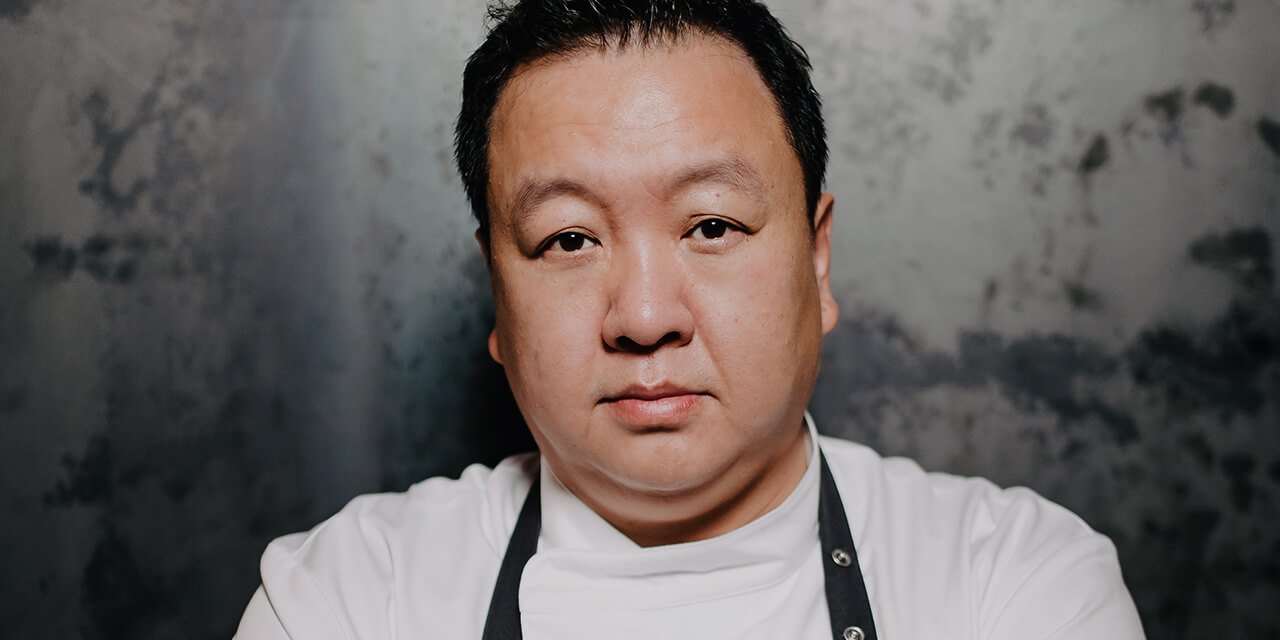 The Duc Ngo, born in Vietnam, characterizes the Asian cuisine in Germany like no other – particularly his new interpretation of sushi & roll. In the age of 24 he opened his first sushi and barbecue restaurant „Kuchi“ in Berlin in 1999. Two years later „Kuchi 2“ followed, in 2007 and 2009 „Cocolo Ramen“ and „Cantina@Bar Tausend“ became his latest restaurants in Berlin. His innovative cuisine combines pan-Asian cuisine with French or Peruvian for example.

The Duc Ngo‘s first „out-of-Berlin“ project was „moriki“ in the towers of Deutsche Bank in Frankfurt. It opened in 2013. Only one year later the New York Times awarded moriki to „the place to visit“ in Frankfurt. In between Duc opened further restaurants on Berlin’s Kantstrasse, Madame Ngo, Funky Fisch, 893 Ryotei and the Ngo Kim Pak. Things are going on in Frankfurt as well, Roomers Restaurant will have a new concept in early 2020: Pan Asia meets California. Stay tuned. 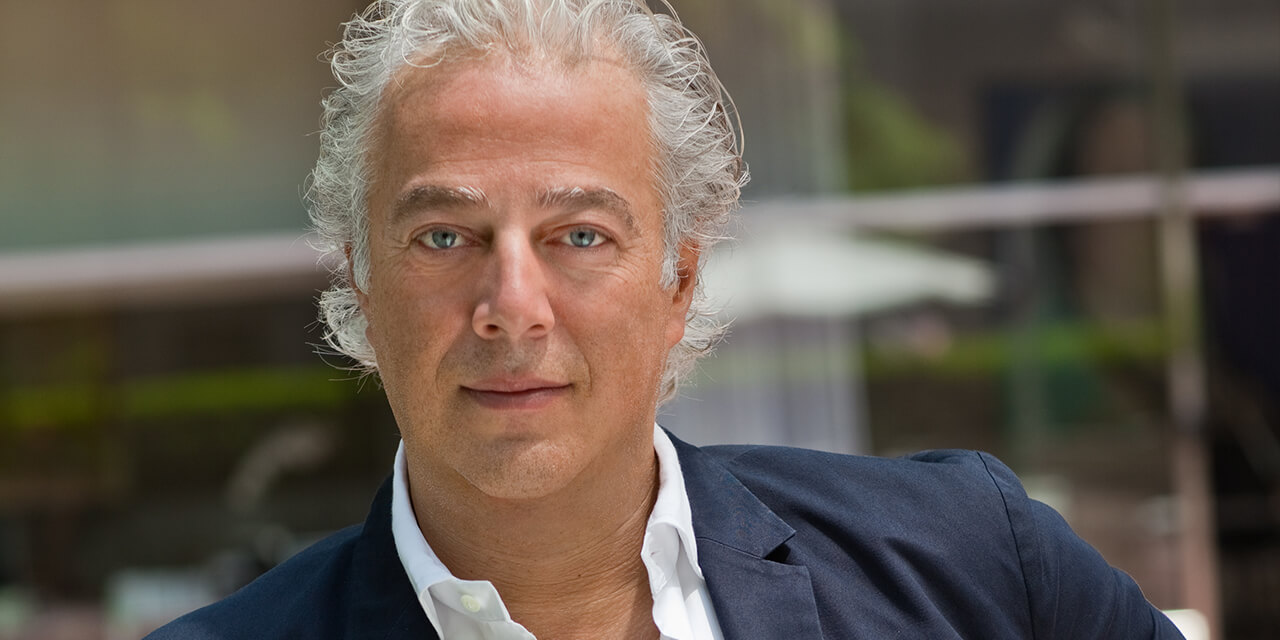 Gramercy Park Hotel, in partnership with his longtime friend and co-founder of the legendary Studio 54 Ian Schrager; 610 Lexington, Lever House. Also in Germany, especially in Frankfurt, the RFR is in property of a large real estate portfolio. So they bought in 2007 the former headquarters of the European Central Bank. In addition, the company owns the Swift House at Jungfernstieg and the Kaufmann House located at „Große Bleiche“ street in Hamburg.

It remains exciting and the success story of Roomers in Frankfurt will be continued: At the end of 2021, together with the RFR, the Roomers ParkView in Frankfurt’s Westend will open. 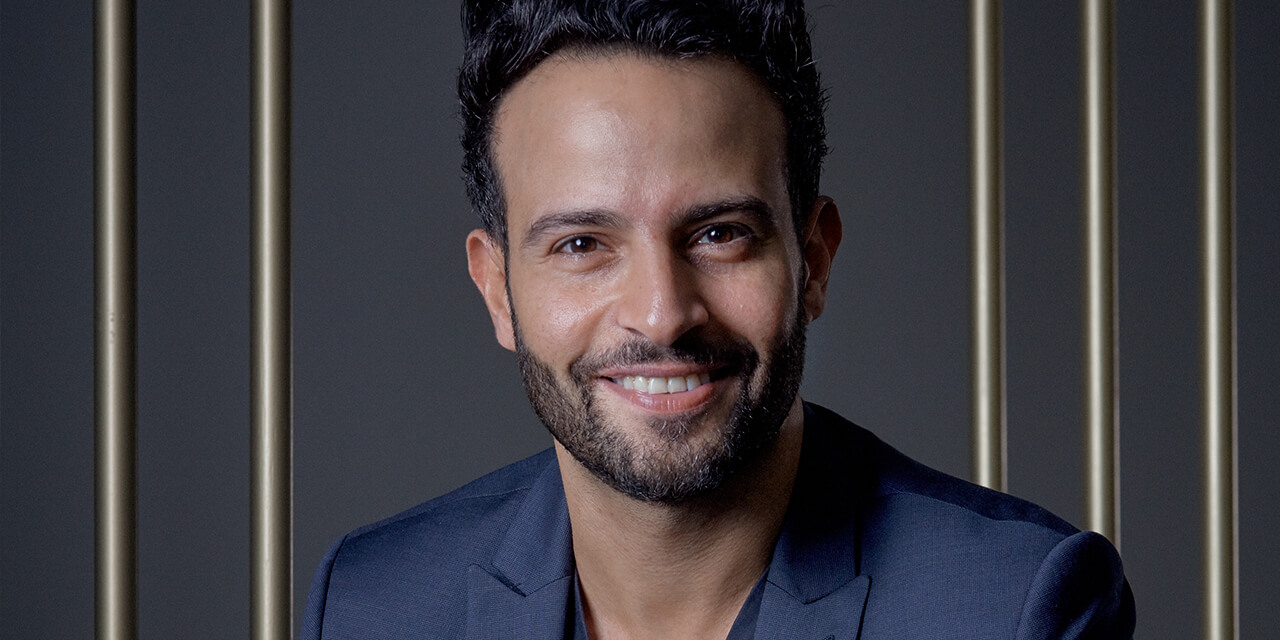 Award-winning hotelier Liran Wizman is a real estate and hospitality entrepreneur pecialized in rebranding and redeveloping venues all over Europe. He is dedicated to creating innovative and memorable experiences that are tailored to unique locations. Besides being the owner of Europe Hotels Private Collection (EHPC), a lifestyle hospitality company based in Amsterdam, he collaborates with other hospitality partners, such as the Gekko Group.

When looking at new hotels, I focus on the city they are built in rather than the country. I believe the direct surroundings of a hotel are key to the building’s ethos. The city’s energy, local culture and day-to-day flow is what makes an experience.

Munich is one of the most vibrant cities in Germany, so when Alex, Micky and I had our initial discussions, I rapidly became enthusiastic. Roomers has become a place of inspiration, fantasy and effortless living – as always at the highest level. It facilitates the perfect space for guests and locals to come together and celebrate life. As with any of my hotels, I wanted it to be individual and authentic to help inspire our guests and stimulate their senses. I travel a lot, and my biggest source of inspiration is in observing a city’s architecture, art, culture and people. Although I have an office, I mostly work from my restaurants. This way, I can observe people, their interactions with each other and their behavior in our venues.

It was a privilege to work with Rob Wagemans and the team of the design company “concrete” in Munich. They’re known for their avant-garde approach, the lobby of Roomers being a remarkable example of this. With its adjacent library, it’s an invitation to linger and serves as a welcoming lounge instead of just an entrance hall. With all hotels, we are not just creating a single moment, we are creating memories that last – both for the international traveller as well as the local – and Roomers in Munich does exactly that. Its design, atmosphere and gastronomy ignite our guests’ imagination. 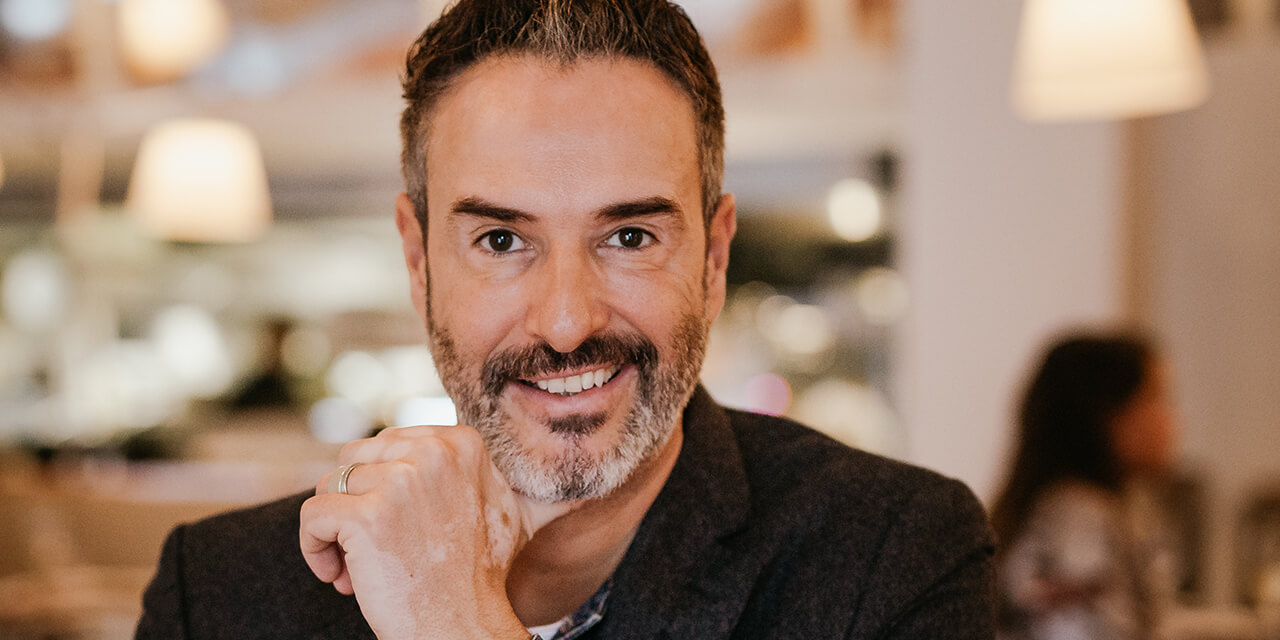 There are partnerships that simply appear as “meant to be” – IZAKAYA Asian Kitchen & Bar Munich and Roomers in the Bavarian capital are such a congenial duo. Munich already experienced the result at the opening in October 2017, because the city had probably never seen such a glittering party on an absolute gourmet level before. And that was only the beginning for the new “place to eat and celebrate” in the hip area Westend.

The story of success started much earlier when Alex and Micky met THE ENTOURAGE GROUP founder Yossi Eliyahoo. “Meant to be”… because when it comes to creativity and the courage to be unusual at the highest level, creative entrepreneurs came together here who kicked off immediately. It all started with a good friendship, where spending time together always is so much fun.

“While I’m developing new concepts, I envision, see and feel the atmosphere of the restaurant – long before the location really exists. I love the process of turning this idea into a place with character. Every detail counts, everything must speak its own language,” says Yossi. Born in Tel Aviv and now based in Amsterdam, who, together with his partner Liran Wizman and CEO Stephanie Pearson, continues to set new international standards in the field of exceptional gastronomic concepts. It all started in Amsterdam in 2008 with the launch of MOMO Restaurant, Bar & Lounge, a sophisiticated Asian-fusion restaurant, bar and lounge that immediately established itself as the go-to venue for local and international tastemakers. The success story continued with the creation of A-list favourites such as IZAKAYA Asian, Kitchen & Bar, THE BUTCHER, THE BUTCHER Social Club, SHIRKHAN,

THE DUCHESS, MR PORTER and MAD FOX club. It was only a matter of time before the rest of the world wanted their own slice of the slick hospitality and design of THE ENTOURAGE GROUP: since 2016 the ever-growing group has launched several stylish venues across Europe, in destinations ranging from Berlin and Munich to Hamburg and Ibiza.

In Munich’s IZAKAYA Asian Kitchen & Bar, Yossi pursues a philosophy that fits perfectly with the Roomers understanding of the 5-star hotel business: authentic, but never tied to tradition. “It’s the full package we are offering both. We share the same DNA and we are complimentary to each other. We see things in the same eye,” says Yossi. This is also reflected in the extraordinary creations of chef Hariprasad Shetty and Munich’s chef Joaquin Santos: Japanese cuisine combined with South American influences, combined from exquisite ingredients to new taste experiences, perfectly cooked on the central Robata grill or served raw in the best sushi quality. Alongside, the 360 degree Roomers Bar, with its onyx marble top, offers a spot to sip selected wines, first class cocktails as well as rare types of Sake. RED, a hidden room directly adjacent to the bar, transports guests back to the 1960’s party scene.